The CCF builds relationships between the Christian world and the world of politics. We are a non-denominational Christian fellowship that inspires and equips believers to go into public life. We seek to be ‘Salt & Light’ in the Conservative Party.

Our members range from those who just vote Conservative and want to pray and encourage decision makers to Conservative MPs, Councillors and Peers. The CCF has members all over the UK and is an interdenominational fellowship.

To be 'salt and light' in British Politics

We are passionate followers of Jesus Christ

We are diverse, we’re from different backgrounds and denominations

We are believers in prayer, the Holy Bible and prayer are foundation to all we do

We are united in loving God and loving our neighbour

We are angry about injustice and suffering

We are committed to high integrity in public life.

We provide unrivalled help and support to each CCF member in their own quest to make an impact on our society. We do this by training and equipping members through events such as our IMPACT Leadership in Public Life Course, Annual Wilberforce Address and Local groups. Those who believe their role is encouragement and prayer are connected to local decision makers to support them in their role.

Prayer and building honourable relationships are the foundations of all that we do at the CCF.

We run a monthly prayer service and briefing in the heart of Westminster to pray for Christian decision makers and charities.

Join the CCF today... Everyone can make an impact as a CCF member.

"I am delighted that the CCF are encouraging Christians to get involved in Politics. The CCF are a vital link between the Conservative Part and the Christian world." - The Rt Hon David Lidington MP, Minister for the Cabinet Office and Chancellor of the Duchy of Lancaster

"The CCF plays a vital role reaching across from the political to the church world and connecting Christians Conservatives to both!" - The Rt Hon Dame Caroline Spelman MP, Second Church Estates Commissioner

"The CCF is to be commended for the way in which it has provided real and practical support to MPs, Councillors and many others in the political environment, over very many years." - Fiona Bruce MP 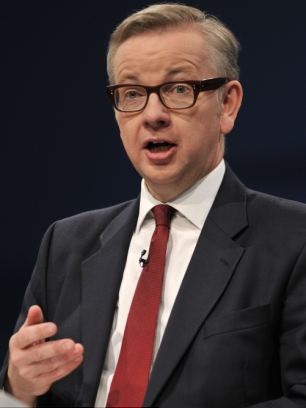 Secretary of State for Environment, Food and Rural Affairs

"The CCF are a vital link between the Conservative Party and the Christian world; it's good to know that the CCF are making an impact and encouraging more Christians to get involved". 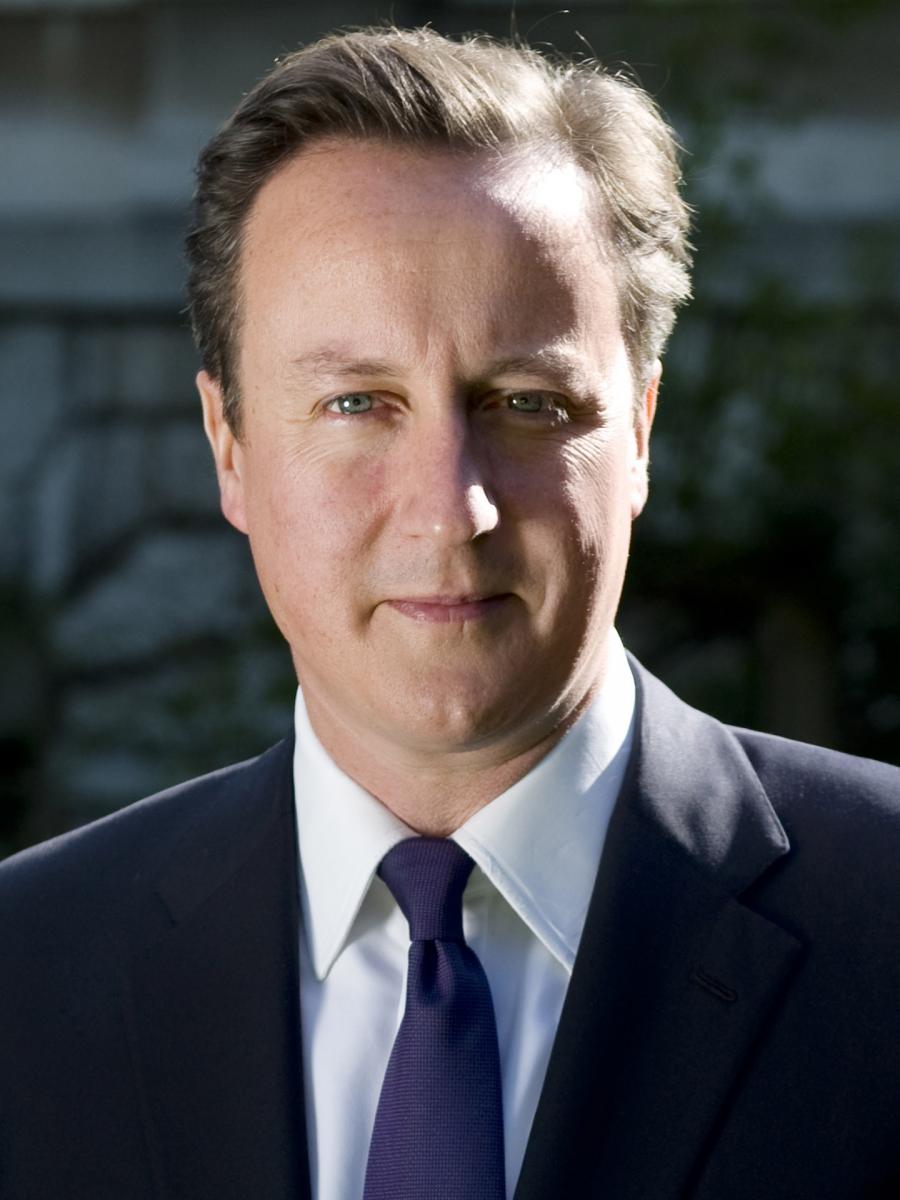 Former Prime Minister The Rt Hon David Cameron
"The Conservative Party through the Conservative Christian Fellowship wants to be engaged with Christians throughout the country."